Taking the Sociopath Out of Social Media for Your Brand

Taking the Sociopath Out of Social Media for Your Brand 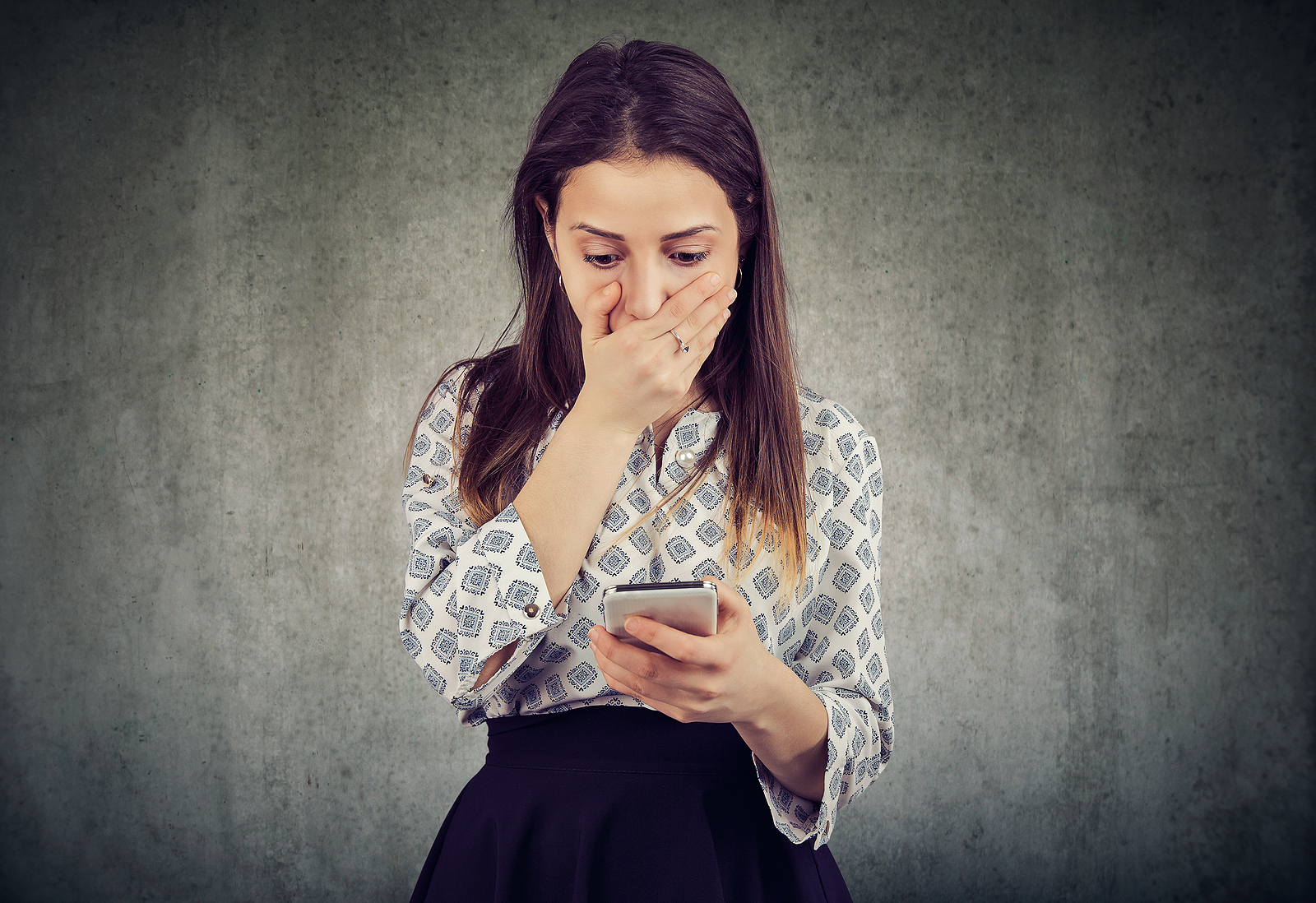 We’ve all had that moment where we’ve looked at a company’s social media – from an expensive commercial to a simple text post – and thought, “What the hell were they thinking?” While we all hope we won’t think this when we see some of our own business’s marketing, it can happen. From simple tone-deaf advertising to content that goes viral for all the wrong reasons, deal with the symptoms of pure social media cringe for social media with your brand before hitting publish.

The most successful marketing, especially on social media, is about engaging your customers. That is the professed goal of social media, after all. It’s when companies lose sight of this that causes problems. When you skip marketing focused on letting people know about your brand and who you are for a company and go right for the sales jugular is when problems arise. These “direct sales tactics,” especially against an inappropriate background or trending event, can lead to backfires of epic proportion.

There are, of course, plenty to choose from, but let’s look at three that left long-term black eyes on company brands (and probably resulted in some firings).

Oh, to be a fly on that marketing wall when someone said, “Hey, there are a lot of protests lately, why don’t we use that to sell our soft drink?” The result was Kendall Jenner giving a smiling police officer a cola while gentrified protesters cheered on. After massive backlash from not just BLM spokespeople but the online community at large, Pepsi released a statement saying how they had “missed the mark” and would be halting these “Pepsi Moments” commercials.

Uber and the Problems with Automating Your Marketing

In 2019, Uber’s responsive social media presence got them into hot water. Specifically on Twitter, Uber takes advantage by using bots that respond publicly to customer issues. And while responding in a timely manner to criticism is good, having it unsupervised can lead to disaster. A troll used their username to manipulate the bot into responding with the N-word, leading to a very angry Twitter. Automation without oversight and planning (such as a word filter) can lead to disaster.

Kmart: Why Co-opting Hashtags is Never a Good Idea

Marketing flubs on social media aren’t all recent occurrences. Back in 2012, right after the Sandy Hook Elementary School Shooting, many brands were expressing their horror and offering condolences. And against the horror of this shooting, these words may have been meaningless, but at least they weren’t offensive. Enter Kmart:

While the message itself wasn’t offensive, using its own hashtag alongside these trending ones was seen as blatant self-promotion and was highly criticized.

The Three Step Process to Stop Being a Social Media Sociopath

Okay, so if you don’t want to find yourself in a similar position before you pull the trigger on any brand post, step back and do these three things:

Business Bootcamp: Marketing with Podcasts<< >>What is TikTok, and Is It Good for Selling?

About the author : Catrina Gardner

Catrina Gardner is a Communications Manager at Vision Advertising. With a background in social media marketing, photography, and graphic design, she brings her marketing savviness and design skills to her clients. Outside of the office, Catrina is on the Board of Directors for the Young Professional Women's Association of Worcester.