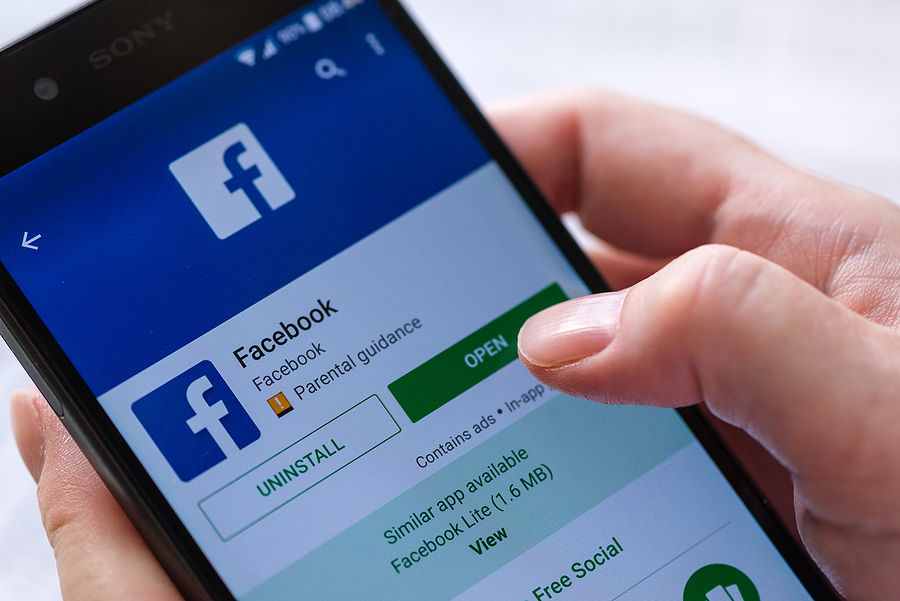 By the end of July, more than a thousand companies reduced or completely suspended their advertising on Facebook. Major corporations, including Mars, HP, and Coca Cola, continue to remain steadfast in their boycott of the social media platform. However, despite their efforts to foster change regarding Facebook’s free speech and misinformation policies, their actions have not dealt the blow to the platform’s finances that they’d intended. This begs the questions, why did the Facebook advertising boycott fail despite the widespread support?

The #StopHateForProfit campaign was sparked by Facebook allowing controversial posts by the U.S. president to remain on the website. Whereas other platforms, such as Twitter, started proactively and publicly censoring hate speech and misinformation, Facebook has a more narrow definition of hate speech and false claims. As a result, companies were called upon to suspend funding and halt their advertising on Facebook. Facebook’s VP of Global Affairs and Communications, Nick Clegg, wrote a letter detailing the difficult task of classifying what entails hate speech and the process of removing it.

While some major corporations continue the boycott, a lot of companies have resumed advertising on Facebook after a month’s suspension. But more significant to Facebook’s continuing success is that most of its ad revenue comes from thousands of small and medium-sized businesses. According to CNBC, 16% of Facebook’s second-quarter ad revenue was from the top 100 highest-spending brands. While popular brands can survive without the platform, hundreds of thousands of small businesses rely on advertising to reach their consumers, making it difficult for them to participate in the boycott.

Although its reputation has taken a hit, Facebook continues to be the most heavily used social media platform, with Statista reporting 2.7 billion monthly active users last quarter. It’s a resilient company that even outlasted the Cambridge Analytica Scandal. Despite the boycott, the following statistics from Facebook’s Second Quarter 2020 Results and Earnings Transcript suggest increased engagement:

Despite those promising statistics, there are many hurdles and potential mistakes one must be aware of when promoting their brand on Facebook. Toxicity and misinformation are an unfortunate side effect of using Facebook. Since Facebook is a massive public forum, at some point, you’ll be engaged with the toxic behavior and misinformation, especially as a business. However, also as a business, you can help combat these issues.

People often just want to be heard, so if you politely acknowledge their feelings – despite whether you disagree with them – it often deescalates the situation. Much like with handling reviews on social media, take the conversation to private messages or phone. However, for truly toxic language, including hate speech, you’ll need to act fast and provide a zero-tolerance response, either blocking the user or hiding the message.

Despite the Facebook advertising boycott not having the intended impact, the company is taking steps toward condemning and censoring offensive and harmful material on its website, such as hiring a civil rights executive to analyze their operations. To avoid any similar harm to your reputation, it’s important to listen to your audience and make an earnest effort to address their concerns. We here at Vision Advertising are experts at circumventing the hurdles of social media marketing, and we strive to give our clients a voice. If you require our services or simply want a consultation, contact us today.

About the author : Steven Chisholm

Steven is Vision Advertising’s Inbound Marketing Specialist. He specializes in long-form content creation – from blogs to whitepapers – and social media advertising. Outside working hours, he spends his time writing works of fiction. He writes anything from historical fiction to fantasy and applies his craft to short stories, manuscripts, screenplays, radio dramas, and so forth. When not writing, you can find him listening to his extensive backlog of comedy and actual-play podcasts, hiking through the woods with his wife and dog, and playing board games with friends.